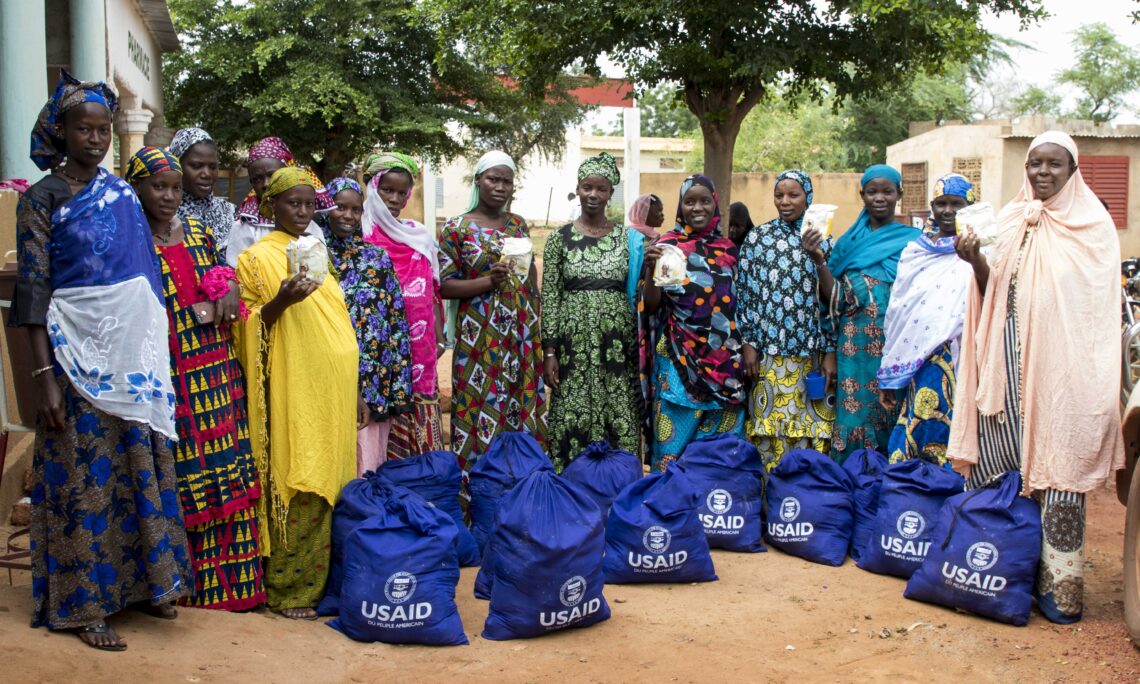 This support to Mali from the American people through USAID is just one part of our overall assistance and will fund both new and ongoing activities in health, governance, agriculture, and basic education. This amount is in addition to over $250 million (FCFA 170 billion) that the United States provided to Mali through USAID over the past year, including $90 million (FCFA 61 billion) in life-saving humanitarian assistance for those Malians who are most in need.

The amendment includes $17 million (FCFA 11.5 billion) in previously announced emergency agriculture and nutrition assistance for Malians to offset spiraling food prices caused by Russia’s war against Ukraine. This new funding will directly reach 300,000 farming families with fertilizer and improved seeds to boost Mali’s ability to feed itself without relying on costly imports. Some of this assistance is already flowing with USAID distributing 1.2 million 500g bags of enriched flour to over five thousand pregnant and nursing women and 30,000 young children to help stave off acute malnutrition in some of the hardest hit communities in central Mali during the agricultural lean season.

The signing of this development assistance agreement represents the unwavering commitment of the United States to a more peaceful and prosperous Mali leading its own development. According to US Embassy Chargé d’Affaires, a.i. Brian Neubert, “We have been working with Malians to build a brighter future since 1961 and this new funding demonstrates the continuing strength of our shared bonds.” Over the past twenty years, the United States has provided nearly $3.5 billion (FCFA 2.4 trillion) in development and humanitarian assistance at the current rate of exchange to the Malian people through USAID.