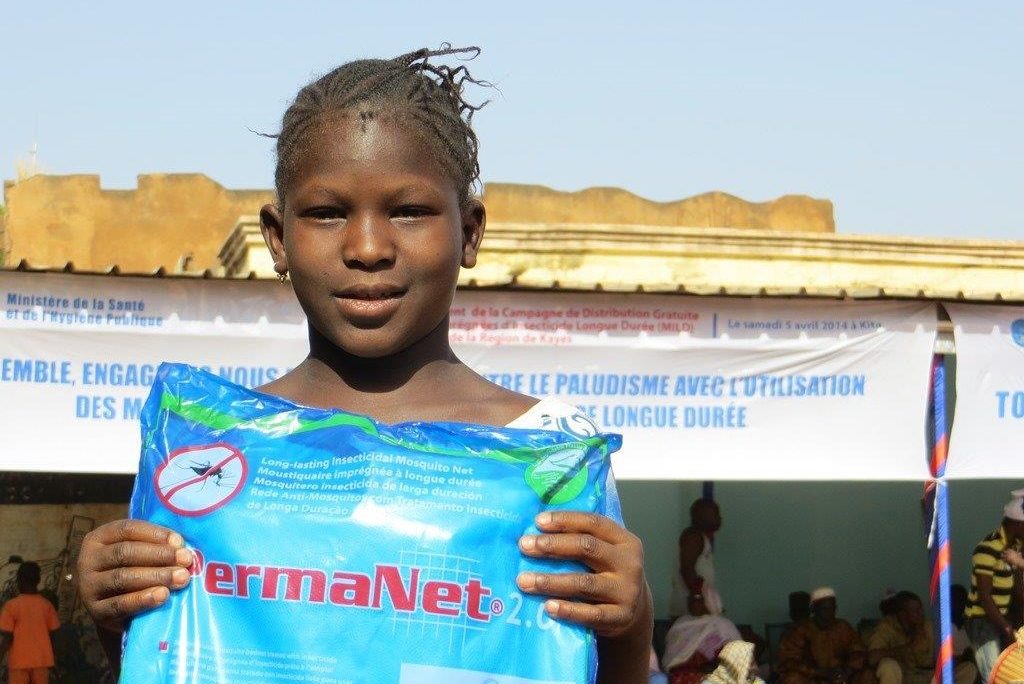 On June 6, just three days after presenting his credentials as the U.S. Ambassador to Mali, Ambassador Paul Folmsbee had his first public engagement with the Government of Mali. He joined the Minister of Health and Public Hygiene to kick-off, on behalf of countries contributing to the Global Fund to Fight AIDS, Tuberculosis and Malaria (GFATM), the mosquito bed net distribution campaign in Bamako.  To help achieve Bed Nets Universal coverage defined as one Long Lasting Insecticide-Treated Bed Net for every two people, GFATM has procured approximately 1.7 million bed nets to be distrusted across Bamako. Since 2011, the U.S. President’s Malaria Initiative has been implementing Bed Nets Universal Coverage mass in the Kayes, Koulikoro, Sikasso, Segou and Mopti regions in partnership with the Government of Mali’s National Malaria Control Program and GFATM to reduce the burden of malaria on Malian populations, targeting specifically pregnant women and children less than five years.