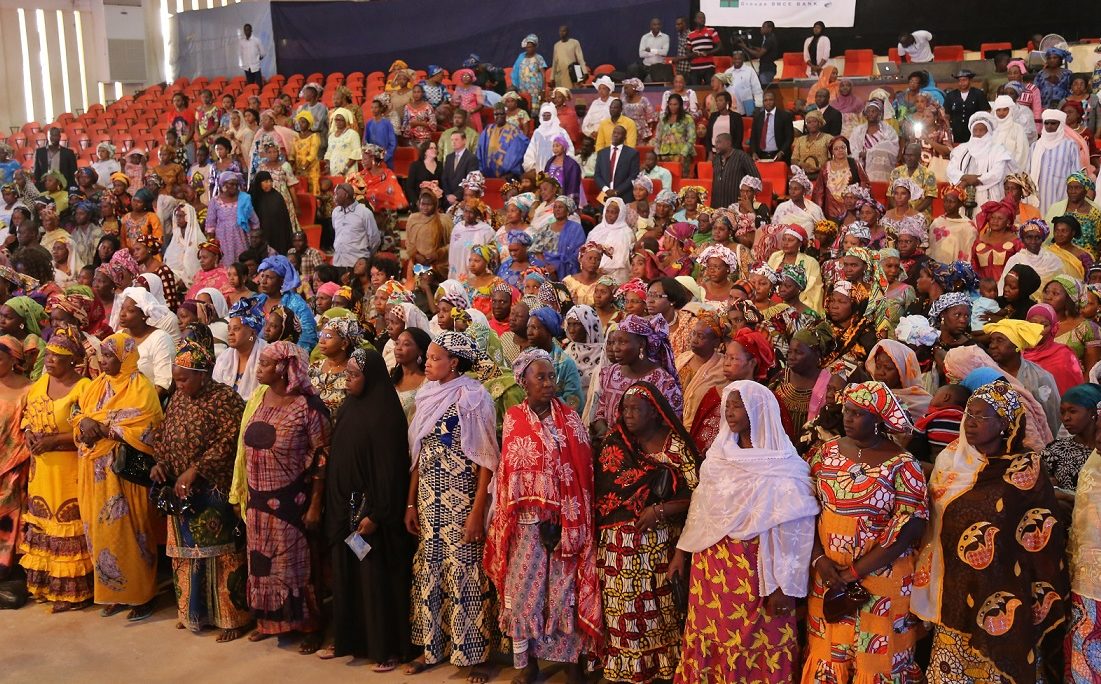 Ambassador Folmsbee attended the signing of an agreement between the Bank of Africa and the African Women Entrepreneurship Program (AWEP). He highlighted the potential of this agreement to increase women’s contribution to Mali’s economic growth. Under this unique agreement, the Bank of Africa is providing a 500 million CFA loan to AWEP’s members. The agreement is the culmination of tireless work between the United States government, the Malian private sector, and Malian civil society. Leveraging the partnership between the United States and the Bank of Africa on the one hand and the United States and Mali’s AWEP Chapter on the other, we have been able to unlock capital, innovation, and opportunity– the cornerstones of a vibrant economy. The signing ceremony is a direct result of the American people’s investment in Mali and the strong belief that women entrepreneurs are an essential part of the economic future of Mali and the USA. Read Ambassador’s Speech (French).