Home Home / News & Events / Ambassador Folmsbee: The time has come to stop talking and unite against corruption at all levels 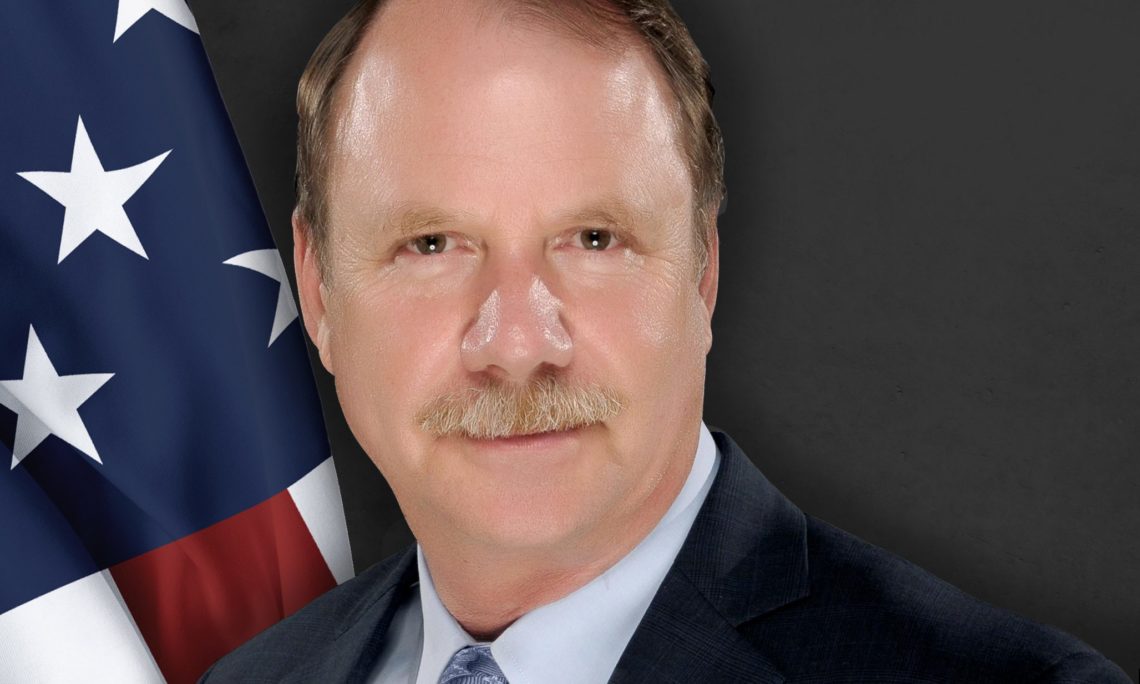 Op-Ed: The time has come to stop talking and unite against corruption at all levels

Today, December 9, 2016, International Anti-Corruption Day campaigns are taking place around the world. Corruption is not new and exists in every society on the planet. While efforts to stop corruption are ongoing, regrettably, corrupt practices continue every day, everywhere, at every level of society. The time has come to stop talking and unite against corruption at all levels, and to work towards a more transparent and equitable society.

Corruption influences normal day-to-day interactions, as well as high-level transactions and processes. Most Malians have likely felt the repercussions of corruption in their own lives. There are actions that can be taken to limit this bad influence. I am pleased to see the international community’s recent call directly to the Prime Minister of Mali to take action against corrupt officials in the fight against corruption. President Keita, too, declared from the beginning of his administration that the Malian government will make the fight against corruption more important. The international donor community will respond favorably to serious actions to fight corruption at all levels, and Malian citizens expect this from their own government.

Corruption is more than just buying influence and using power for material gain. The economic impact of corruption is proportionately highest for the most vulnerable Malians: the poorest citizens, small traders, women, youth and passengers on the roadways. The cost of corruption – payments to uniformed agents – can routinely reach 20% of the cost of doing business for shipments of grain or livestock between collection/distribution markets and border posts in Mali. Also, corruption results in a systemic loss of confidence and trust in the judicial system and politicians among merchants, transporters and the general Malian public. This stems from the conviction that the judicial system and politicians are corrupt, and that cases are decided on the basis of bribes not on the facts of the case.

The Obama administration has made anti-corruption a key element of its democracy agenda, and has strengthened government-wide efforts to prevent and combat graft, both domestically and internationally. The United States is not exempt from the scourge of corruption. However, through the enactment of the Foreign Corrupt Practices Act (FCPA), our nation leads by example, fighting the practice of bribing foreign officials, denying entry of corrupt foreign officials into the United States, and convicting offenders of corruption and their ill-gotten gains both domestically and around the world. American lawyers litigating FCPA cases not only gives U.S. firms an incentive to put compliance programs in place in their normal course of business, but also serves as a model for other countries’ enforcement agencies.

Many Malian civil society groups are working hard to fight against the ills of corruption. They raise awareness and exert pressure against politicians, the police, and educators who demand a “donation” for expected service. It is impossible to estimate the cost of corruption, but with a conservative World Bank estimate of $1 trillion in bribes being paid annually, the financial costs in diverted resources are huge. This staggering amount cannot be ignored, and individual countries cannot address it alone. Corruption affects economic development of this country, weakens the education of our children, puts limits on building more streets and roads, schools, hospitals, providing clean water and sewage treatment to millions of Malians.

In Sikasso, we are launching the Plateforme de Sikasso pour la libre circulation des personnes et des biens supported by the Mali Justice Project. The Plateforme is focused on reducing the incidence and costs of roadside corruption to Malian passengers and commercial travelers in the north-south trade corridors that pass through Sikasso Region. In total, the United States has spent over $2 million in activities dedicated to fighting corruption in Mali.

We will continue to work to strengthen Mali’s justice system, train law enforcement and build institutions with partners committed to reducing widespread corruption. Our programs will focus not just on good governance, but also on addressing the causes and facilitators of corruption. But anti-corruption policies are only as good as the political will that exists to enforce them, and citizens’ ability to hold their governments accountable.

This is not just a moral fight for more ethical, just societies. It is an economic fight for fair, accountable, transparent systems that allow for economic growth. It is a fight we must wage together both within our borders and alongside our international partners to protect our economic growth and stability, our security and our future.

Paul Folmsbee is the Ambassador of the United States of America in Bamako, Mali
# # #