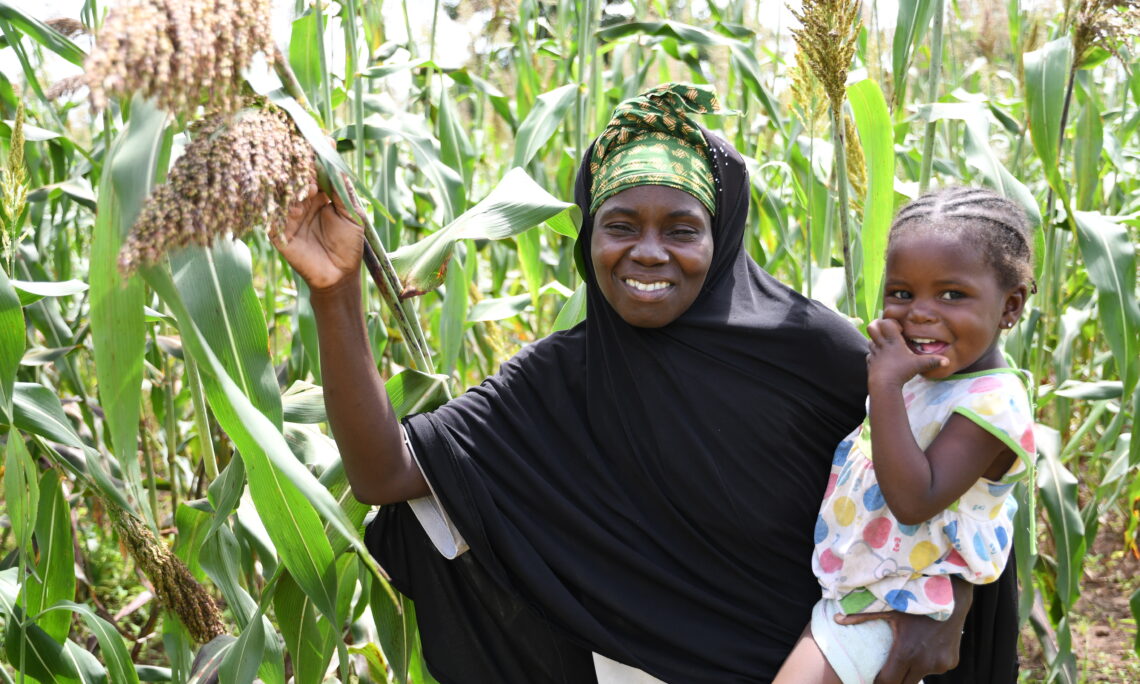 Monday, November 23, 2020 – Today marks the start of Feed the Future Week, highlighting progress made in addressing the root causes of poverty, hunger and malnutrition in the global effort to end hunger. This year, the U.S. Government’s Feed the Future initiative commemorates its 10-year anniversary and a decade of impact, including seven years delivering results in Mali.

Feed the Future launched in 2010 to help partner countries create sustainable, long-term change to end the vicious cycle of chronic hunger and poverty. The U.S. Government modeled the initiative on the principles of country ownership, private sector partnership, research and innovation, and accountability for results.

Feed the Future has been working with Malians since 2013 to sustainably reduce hunger, poverty, and malnutrition.  This can only be achieved by positioning agriculture to lead the nation’s growth, giving families and communities the tools and skills they need to become more food secure, and by helping to build resilience in the face of recurrent shocks.

Since its inception, Feed the Future has directly benefitted over 400,000 Malian households and provided nearly 20,000 micro- to medium-sized agricultural enterprises with access to credit.  With a focus on key value chains such as millet/sorghum, rice and livestock, Feed the Future has helped Malian farmers improve agricultural technologies and management practices on 300,000 hectares of land.  In 2018 alone, the United States Agency for International Development (USAID) reached almost 2.5 million children under the age of five with nutrition-specific interventions, including Vitamin A distribution.  Important interventions like these dramatically reduced child stunting across Mali from 38% in 2013 to 27% in 2019.

In the decade ahead, strengthening resilience will be core to Feed the Future’s work, as it is the key to long-term, sustainable growth in the face of crises like COVID-19. Feed the Future will build upon lessons learned and will continue in its mission to end global hunger. As part of the United States commitment to a successful transition and long-term agriculture-led growth in Mali, the next phase of Feed the Future supports Mali’s Global Food Security Strategy by expanding target value chains to include maize and horticulture.

Feed the Future draws on the resources and expertise of various U.S. federal departments and agencies, private companies, U.S. universities and non-governmental organizations to solve some of the most intractable challenges of global hunger. By investing in long-term food security, Feed the Future helps build a more stable, secure world.

Thanksgiving in the United States is a time to share food, celebrate the harvest, and give thanks for the bounty of the earth.  The U.S. government is celebrating Feed the Future achievements in Mali throughout Thanksgiving week (November 23-28) by posting Feed the Future videos, photos stories and infographics daily to our Websites and social media accounts. Please check us out at: USAID Mali webpage, USAID Mali Facebook and Twitter!