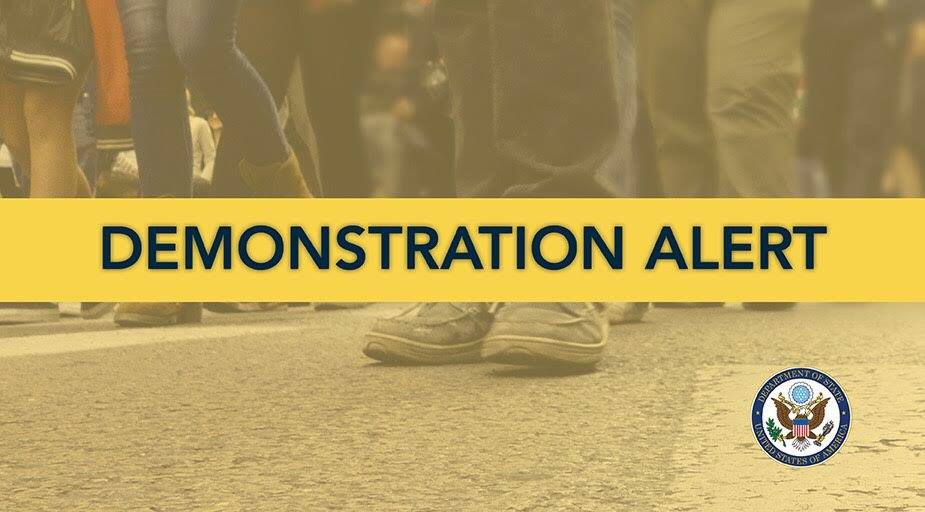 Event: The U.S. Embassy has heard reports that the Mouvement Populaire du 4 Septembre (MP4) has called for a rally on Tuesday, September 15, at 2:00 PM at the Monument de l’Independance to express support for Mali’s de facto authority, the National Committee for the Salvation of the People (CNSP).

Additionally, the Popular African Youth Movement (MPJA) has called for a sit-in front of the French Embassy on Thursday, September 17, at 10:00 AM to denounce French military forces.

Spontaneous demonstrations are also possible in other areas of Mali.  Demonstrations sometimes turn violent, resulting in the burning of tires, clashes with the police, blockage on the roads and bridges, throwing of rocks at vehicles, the deployment of tear gas, and small arms fire.

American citizens are advised to: