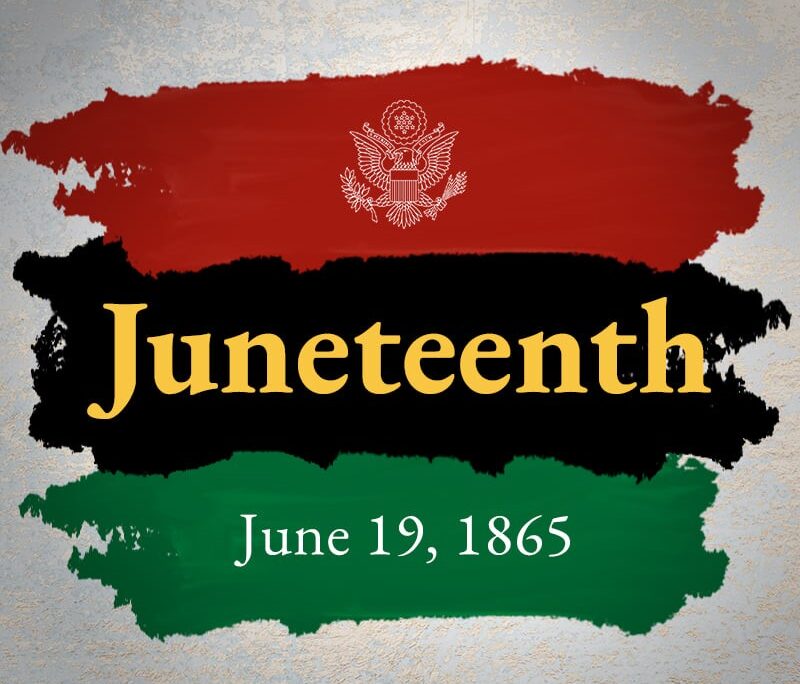 Juneteenth, or June 19, is a reflective day to commemorate the end of slavery in the United States. On January 1, 1863, President Lincoln signed the Emancipation Proclamation to abolish slavery. Yet it wasn’t until two and a half years later, on June 19, 1865, that his notice of freedom was received across our country. Since then, Juneteenth has come to mark not only the effective end of chattel slavery, but the reality that freedom and justice have been delayed for far too many.

Juneteenth reminds us of our responsibility to grapple with the enduring legacy of slavery and to tackle the barriers to full equity and justice for African Americans. It is also a day to honor the extraordinary contributions of the African American community to our nation throughout our history in the face of ongoing adversity and systemic racism.

The United States is taking concrete steps to root out and dismantle existing institutionalized racism and deep-seated inequities. That starts with holding ourselves to the highest possible standards of accountability on our obligations and commitments, acknowledging our continued challenges, and dealing with them transparently.

This Administration has demonstrated its commitment by issuing Executive Order 13985 on “Advancing Racial Equity and Support for Underserved Communities Through the Federal Government”; supporting the creation of a Chief Diversity and Inclusion Officer at the State Department and similar positions at federal agencies; and nominating a candidate for the Committee on the Elimination of Racial Discrimination. In March, the United States led a United Nations Human Rights Council Joint Statement on Countering Racism and Racial Discrimination that was supported by 158 countries. President Biden has been clear that the United States will always support dignity, equity, and freedom for all around the world.

Juneteenth is not a celebration of victory; it is an affirmation of strength and resilience, and a reminder that the moral arc of the universe bends toward justice. We must pursue that path tirelessly even if it is not expeditious or linear. Today, we recommit to moving toward racial justice and equity at home and abroad. We call upon the international community to join the United States in honoring the contributions of people of African descent around the world and echo our promise that, despite the most painful parts of our history, we can and will change.