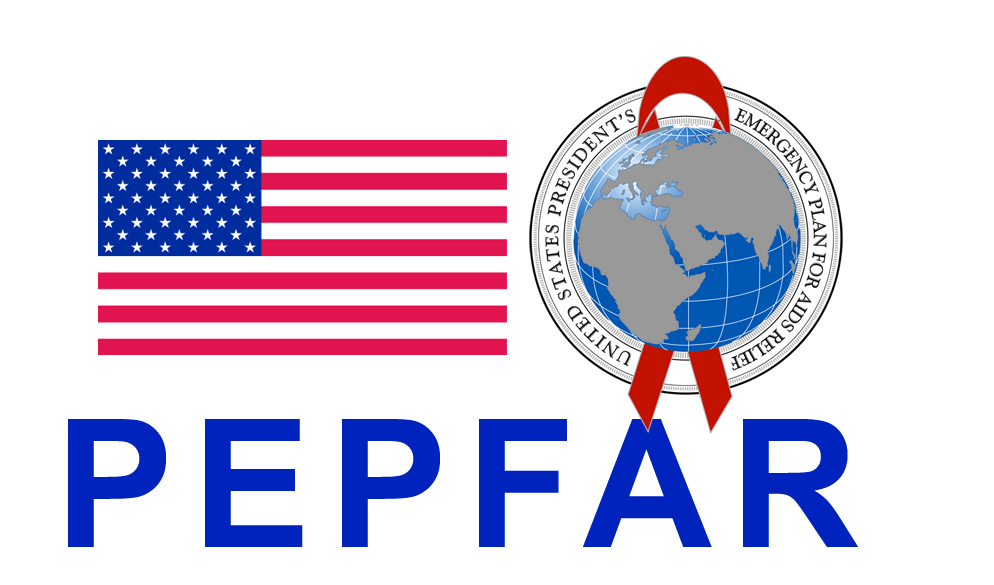 Office of the Spokesperson

This week at the 2018 International AIDS Conference in Amsterdam PEPFAR announced critical new progress toward reaching HIV epidemic control and strong commitments to address key gaps in the HIV/AIDS response among men and key populations.

Several African countries are now on track to reach HIV epidemic control by 2020 with PEPFAR support. New data from Namibia demonstrate that PEPFAR investments have helped reduce the country’s rate of new HIV infections by 50 percent over the past five years. In Namibia, 77 percent of all HIV-positive adults have achieved HIV viral load suppression, a widely used measure of effective HIV treatment in a population. This surpasses the global target of 73 percent three years ahead of schedule.

PEPFAR also joined Sir Elton John, the Duke of Sussex, and other partners in launching the MenStar Coalition. MenStar will expand the diagnosis and treatment of HIV infections in men aged 24-35, particularly in sub-Saharan Africa, who data show access HIV testing and treatment at lower rates than their female counterparts. With a planned contribution of over $800 million to support MenStar’s goals, PEPFAR, pending Congressional approval, through its 2018 Country Operational Plans, intends to reach an additional 1 million men with HIV treatment and support over 90 percent of men in this age group to be virally suppressed to effectively interrupt HIV transmission.

PEPFAR also announced $360 million in planned investments for key populations over the next year, including $260 million, pending Congressional approval, through its 2018 Country Operational Plans and nearly $100 million from its Key Populations Investment Fund. This will expand their non-discriminatory access to quality, lifesaving HIV services, restoring health and dignity and advancing progress toward achieving HIV/AIDS epidemic control.