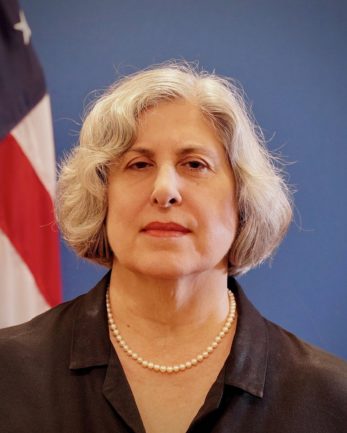 Silvia Eiriz arrived in Bamako as Deputy Chief of Mission (DCM) in September of 2019.  Ms. Eiriz’s most recent tour was as the Political and Economic Section Chief at the U.S. Consulate in Erbil, Iraq from July 2017 to July 2019.