Home Home / News & Events / Statement on the Situation in Mali 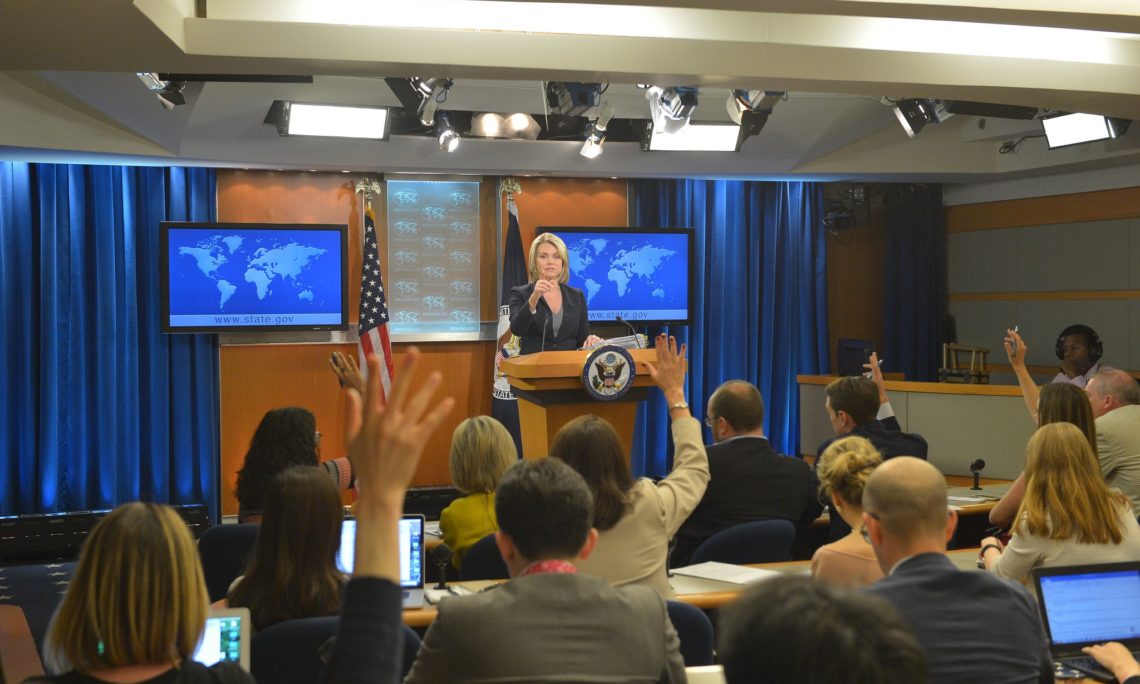 The United States condemns recurring violations of the ceasefire that have occurred in Mali between signatory armed groups to the 2015 Algiers Peace Accord. We urge the parties to end hostilities immediately and to strictly comply with their obligations under international humanitarian law and to respect human rights, particularly with respect to civilians and prisoners. We are greatly disturbed at reports of reprisal killings of civilians and the discovery of unmarked grave sites in the areas of conflict.

The United States welcomes the inquiries led by the UN peacekeeping mission, the UN Multidimensional Integrated Stabilization Mission in Mali (MINUSMA).  If the allegations prove true, the perpetrators must be brought to justice.

The United States applauds efforts to bring the parties together to agree to a cessation of hostilities, and we deplore the parties’ failure to do so. We call on all parties to redouble their efforts to abide by the ceasefire and fully implement the Algiers Peace Accord. The United States stands with the people of Mali as they work to build a country that is peaceful, prosperous, and united.‎

The United States also supports the efforts of the Group of Five Sahel states (Burkina Faso, Chad, Mali, Mauritania, and Niger) in creating a Joint Force and undertaking other actions to address threats that destabilize Mali and other parts of the sub-region and make lasting peace that much more elusive.

The Office of Website Management, Bureau of Public Affairs, manages this site as a portal for information from the U.S. State Department.
External links to other Internet sites should not be construed as an endorsement of the views or privacy policies contained therein.