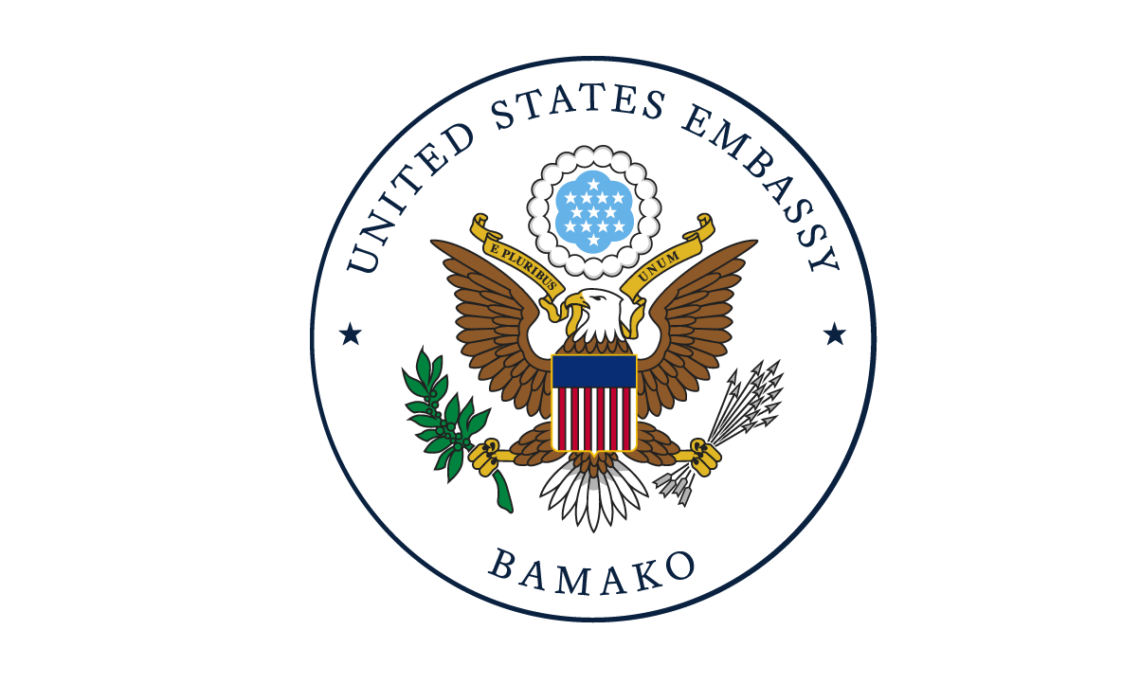 We applaud the progress recently made by the people of Kayes in the fight against hereditary slavery in the region.  The United States places particular importance on this issue because ours is a country still dealing with the inequities and systemic injustices that endure one and a half centuries after the United States abolished slavery.  Americans speak from experience when we say that slavery in all forms leaves deep scars on a society.  We understand that changing social practices is not easy – it takes courage and commitment.

We compliment the Governor of Kayes, the local representatives of the Ministry of Territorial Administration, traditional leaders, mayors, village chiefs, civil society organizations, religious leaders, administrative authorities, and the citizens of Kayes for showing such courage in issuing the Charter of Peaceful Coexistence from the Forum on Social Consensus.  With this Charter, this broad spectrum of Kayesiens/Kayesiennes are committing themselves to using their influence to put an end to hereditary slavery and to improve the lives of those who have suffered from those practices.  With the actions they have committed to take over the coming months and years, the people of Kayes are removing the source of growing tension and violence in their communities and replacing it with a system where traditional community dialogue and justice will be used to prevent conflicts, reinforce social cohesion, promote the dignity of all residents, and establish a framework for inclusive dialogue to offer restitution to those displaced by hereditary slavery.

The United States is often called “a work in progress” as we continuously try to address our shortcomings as we strive to create “a more perfect union.” We will continue to offer encouragement to the people of Kayes and the people of Mali as they strive to eliminate the harmful practices of hereditary slavery while preserving customs that promote Mali’s cultural richness.