Home Home / News & Events / Representative of the United States to the United Nations Linda Thomas-Greenfield to Travel to Mali, Niger, and Gabon 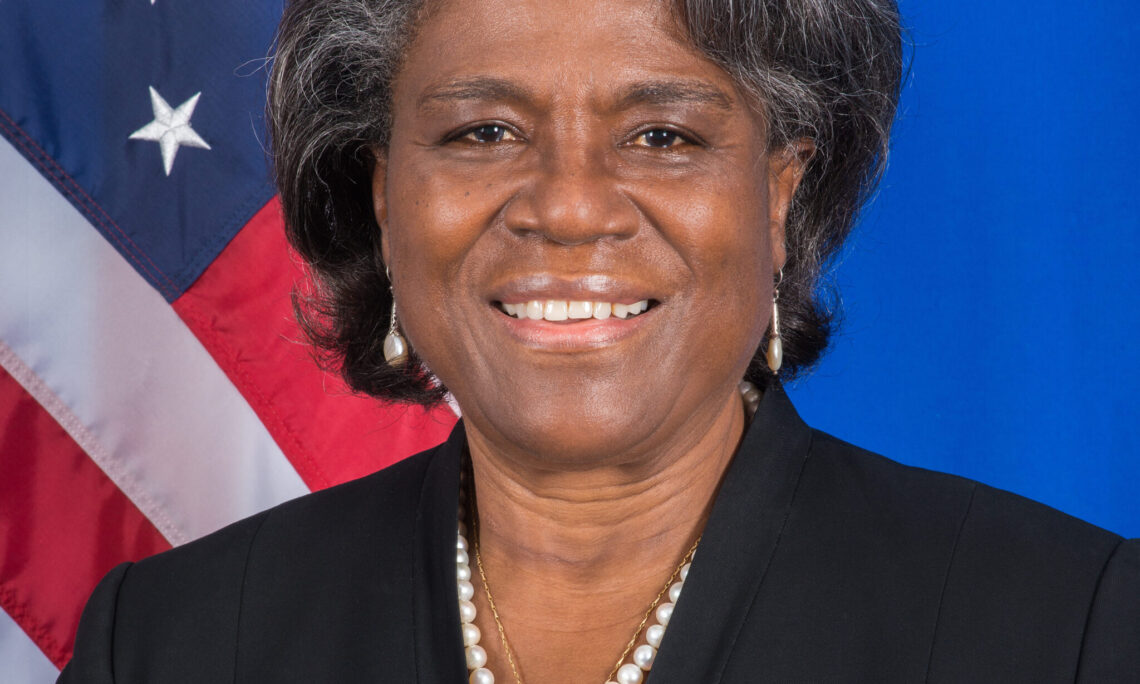 Ambassador Linda Thomas-Greenfield will travel to Bamako, Mali, on October 22-24 as a member of a UN Security Council delegation led by the Permanent Missions of Kenya, France, and Niger to the United Nations. In Bamako, the Ambassador and other Security Council representatives will participate in meetings with the United Nations Multidimensional Integrated Stabilization Mission in Mali (MINUSMA) and other UN officials, senior members of Mali’s transition government, and civil society groups working to strengthen Mali’s democratic institutions. The visit will help the delegation better understand Mali’s political and security challenges and to ensure the process of returning the country to a democratically elected civilian government by February 2022 continues as planned.

The Ambassador and the Security Council delegation will then travel to Niamey, Niger, on October 24-25, where they will hold meetings with Niger’s leadership and UN officials before concluding the Security Council delegation’s official visit to the region. Remaining in Niger on October 26-27, Ambassador Thomas-Greenfield will meet with Nigerien government officials, including President Bazoum, to highlight our strong bilateral coordination to strengthen regional security and stability, and our continued close cooperation on the UN Security Council. Among other engagements, the Ambassador will have a series of meetings with U.S. and Nigerien security officials working to counter terrorism in the Sahel as well as visit a distribution site for U.S.-manufactured COVID-19 vaccines donated to Niger through the COVAX facility.

Ambassador Thomas-Greenfield will then travel to Libreville, Gabon, from October 27-29 where she will meet with senior Gabonese officials to explore areas of cooperation on UN peacekeeping and discuss the country’s leadership in environmental preservation and combatting climate change prior to Gabon’s 2022-2023 term on the Security Council. During her visit, the Ambassador will also meet with alumni of U.S. government exchange programs such as the Young African Leaders Initiative (YALI) and the International Visitor Leadership Program (IVLP). The Ambassador will tour a public health facility administering U.S.-manufactured COVID-19 vaccines where she will discuss how Gabon and the United States can work together to combat and control the pandemic.