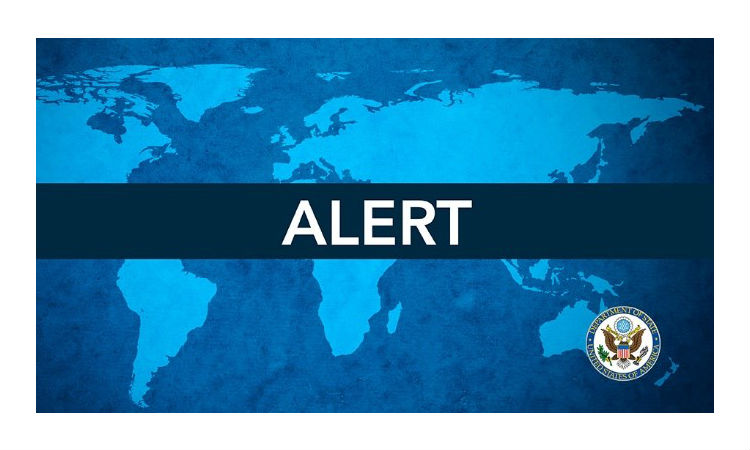 Event: The U.S. Embassy has received reports of clashes between security forces and protesters near and around the Centre International de Conferences de Bamako (CICB) and the Monument de l’Independance.  Security forces are using tear gas to disperse protesters and vehicle access is being restricted in the area.  National consultations are expected to take place at the CICB from September 10 – 12. The U.S. Embassy has recommended that Embassy personnel avoid this area and seek alternate routes during this time.

The U.S. Embassy cautions that demonstrators may mobilize in other areas without advanced notice and recommends all U.S. citizens remain vigilant.

General: While Malian air and land borders were re-opened Friday, August 21, ECOWAS countries announced a closure of their air and land borders with Mali on August 18.  Commercial flights into Modibo Keita International Airport in Bamako have resumed.  The nationwide curfew from 1:30 a.m. to 5:00 a.m. was cancelled effective September 6.

The U.S. Embassy has taken the following additional steps in response to the ongoing security threats:

American citizens are advised to: