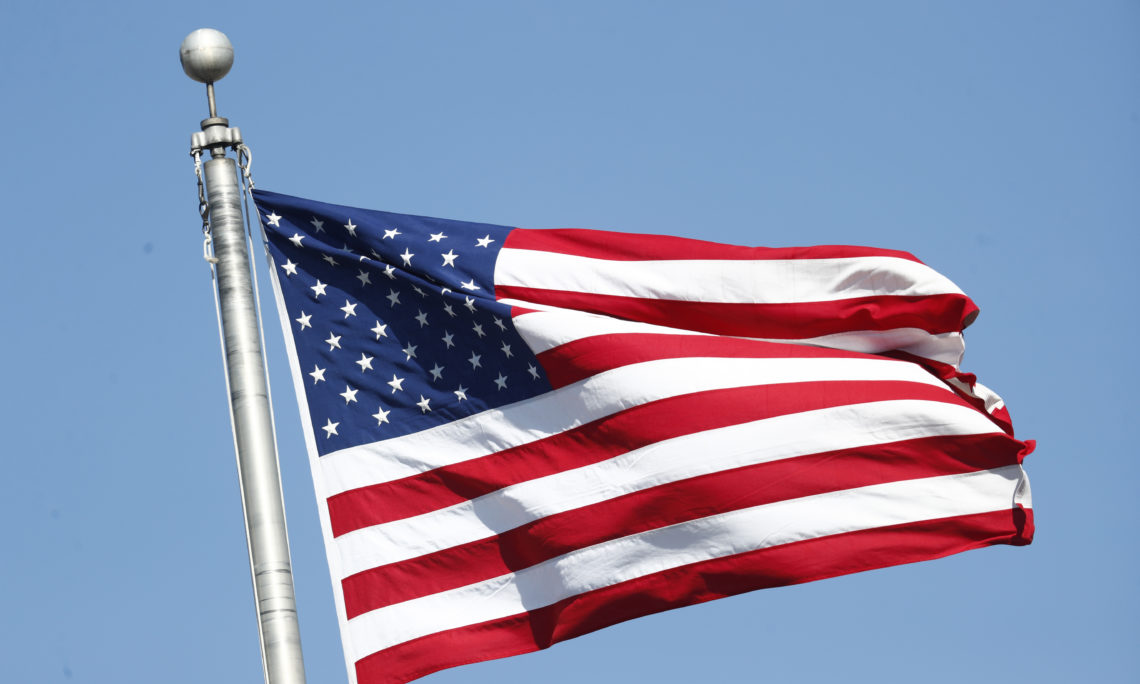 Planned Demonstrations in Bamako on August 16 and 18

The U.S. Embassy has learned that demonstrations are scheduled to take place in Bamako this week.  Malian authorities and newspapers report the likelihood of a heavy police and security presence with traffic diversions in and around the demonstrations at Monument d’Independence and the French Embassy.  We strongly urge U.S. citizens to avoid the area.  Though the size of the protest is unknown, recent demonstrations have attracted over 30,000 people.

As of now, demonstrations are planned for August 16 and 18.  As these dates are subject to change, you should follow local media for updates.

The U.S. Embassy reminds citizens that demonstrations intended to be peaceful can become confrontational and escalate into violence.  Avoid all areas where large crowds are gathering and exercise caution in the vicinity of protests and public demonstrations.

The Department of State advises against all travel to Mali in its Travel Warning for Mali.