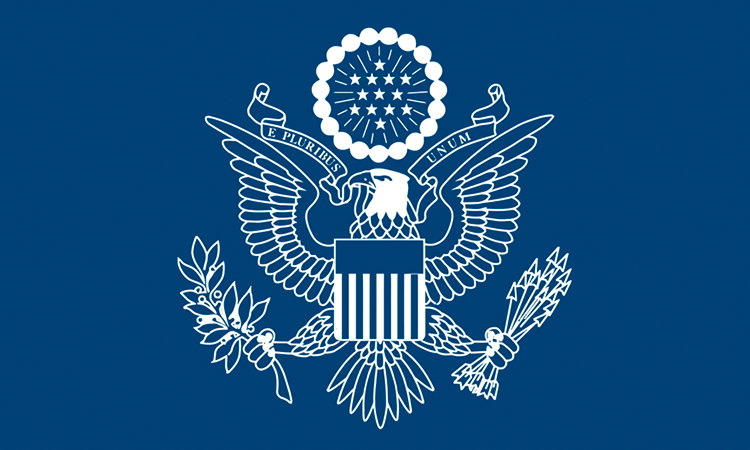 March 5, 2020 — Fifty years ago today, at the height of the Cold War, the Treaty on the Non-Proliferation of Nuclear Weapons (NPT) entered into force as the cornerstone of international efforts to prevent the spread of nuclear weapons. Today, new nuclear dangers remind us of the importance of preventing nuclear war, avoiding a nuclear arms race, and ensuring against the further spread of nuclear weapons to additional states. At the time, the benefits and the promise of the peaceful uses of nuclear energy, science, and technology continue to grow.

The NPT serves the interests of all nations who are committed to peace and who want to deserve to be secure from the devastation of nuclear war—a potential disaster we have successfully avoided for the last 75 years. Nonproliferation is crucial to maintaining regional security and avoiding conflict and military competition between neighbors. The world cannot afford additional proliferation or regional arms races. That is why the United States will continue to work with our allies and partners to strengthen the NPT while also upholding its obligations and respecting the rights of every nation.

The NPT has also made vital and positive contributions to global economic development and prosperity by permitting and facilitating the peaceful uses of the atom for energy, industry, medicine, and agriculture. The nonproliferation regime is what makes it possible for nations to cooperate and share the benefits of peaceful uses of nuclear science and technology by providing confidence that those benefits will not be diverted or misused. The United States will continue to support the International Atomic Energy Agency and its essential contributions on both sides of this equation through technical assistance and through international inspections to ensure peaceful uses of nuclear science and technology.

On the 50th anniversary of this historic treaty, the United States is releasing newly declassified documents from 50 or more years ago to shine a spotlight on the hard work it took to negotiate the NPT and bring it into force. I welcome similar releases by the United Kingdom and the Russian Federation, the other two NPT depositories.

Nonproliferation is also essential to creating and preserving the conditions that make progress on disarmament possible. This will only succeed if states are willing to work together to achieve that goal. Over the next decade, China seeks to at least double the size of its nuclear stockpile while Russia is developing expensive and destabilizing new types of delivery systems, such as the nuclear-powered cruise missile, which exploded and released a burst of radiation during a recovery operation last year. As a step toward addressing these challenges, I will be proposing a bold new trilateral arms control initiative with Russia and China to help avoid an expensive arms race and instead work together to build a better, safer, and more prosperous future for all.

The success of the NPT was not foreordained, and its future success is not guaranteed. I pledge the complete commitment of the United States to preserving and deepening its legacy.