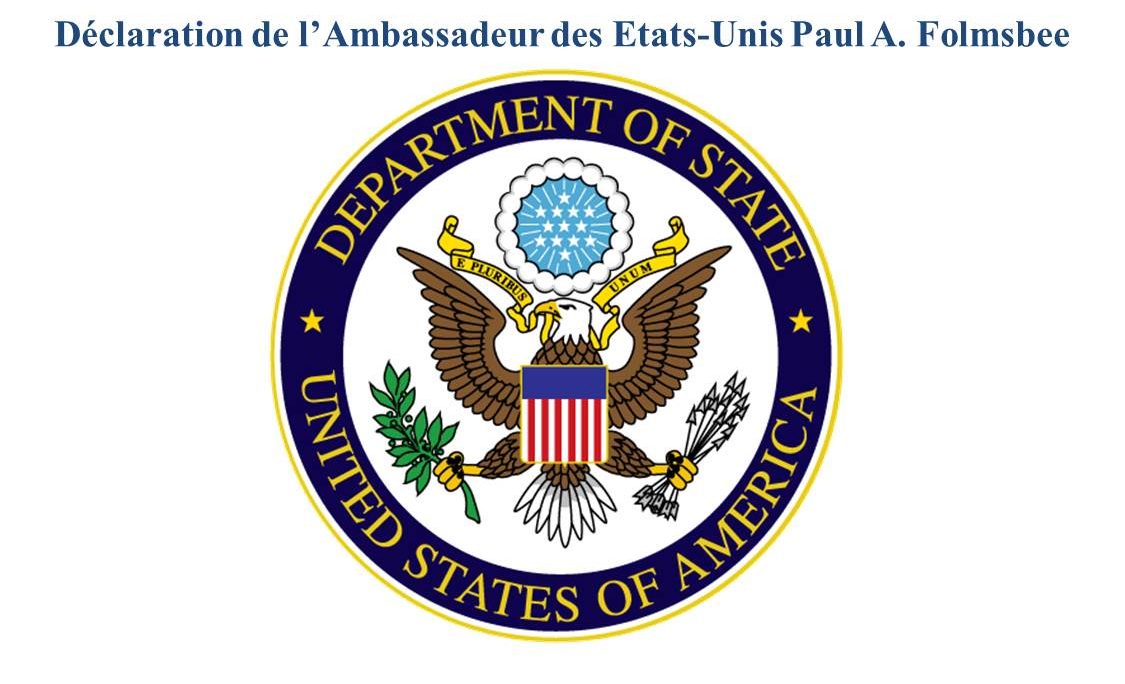 The United States strongly condemns the 24 October attack that took the lives of two Malian soldiers in Soumpi, and a second attack 26 October against Chadian forces which took three lives. The United States condemns all terrorist attacks against Malian and International Forces. These attacks will not deter our continued support for all parties to work together for the speedy implementation of the peace agreement and unity in Mali. We offer our most sincere condolences to the families of the soldiers who have been killed and wish a speedy recovery to the wounded.   We support the Government of Mali, the Malian people and the International Forces in this joint fight against terrorism, and reaffirm our commitment to do everything possible to counter the attempts by terrorists to undermine the efforts under way to build lasting peace in Mali.