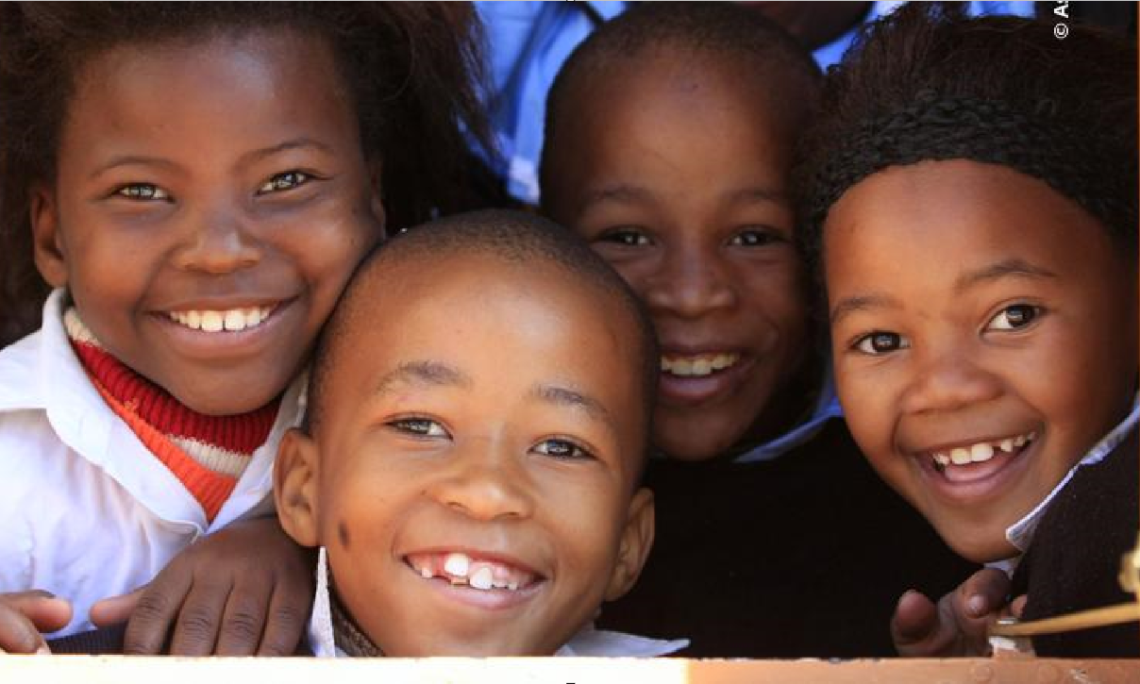 As you read this, I am on my first trip to the continent of Africa as Assistant Secretary of State for the Bureau of African Affairs. I am delighted to return to the continent where I served for decades in a variety of roles, including Deputy Chief of Mission and Ambassador and where now my primary role is to deepen and expand relations between the United States and the countries and people across the continent. What will be a two-week trip includes stops in Togo, Guinea, Mali and Nigeria to engage with governments, businesses, and civil society.

Africa is incredibly important to me personally. I’m Hungarian by birth, American by citizenship and education; but I gave my heart to Africa shortly after I arrived there in 1978.

My family spent over 20 years at eight diplomatic posts on the continent and my three children were the first set of triplets born in the newly independent Zimbabwe.

On this trip, I have set out four themes as part of my engagement. The first is to promote stronger trade and commercial ties between the United States and Africa by creating a level playing field across African markets for all companies, regardless of where they come from.

This means placing an emphasis on rule of law, transparency, recourse for investors, and fighting corruption.

My second priority is harnessing the potential of Africa’s youth as a force for economic ingenuity and prosperity.

Everyone who follows trends in Africa knows that a demographic “tsunami” is coming between now and 2050, when the continent will double its population to more than two billion and the percentage of Africans younger than 25 years of age will surpass 75 percent. These millions of Africans, connected and wired via social media as much as their counterparts in Europe, America, or Asia, will have high aspirations for employment and a better quality of life – no different from young people anywhere else in the world.

African leaders are beginning to understand that their most important challenge is to create meaningful and lasting jobs for their youth. I plan to do all I can to help since I believe the United States is the ideal partner for Africa in building and strengthening democratic institutions and creating the type of business environments that will attract private sector investment that fosters economic growth and create jobs.

Unless we harness the entrepreneurial spirit and dynamism of young Africans, and help create jobs and opportunities that will help them thrive in their countries, we will not see the economic development needed to sustain these populations and we will continue to see more young Africans taking the perilous route of trying to reach Europe.

My third goal is to advance peace and security through partnerships with African governments and regional mechanisms. The transnational challenges of terrorism and extremism in the Sahel, Northern Nigeria, Somalia, and now in Central Africa, and the rise of Boko Harem, Al Qaeda in the Magreb, ISIS West Africa, and Al Shabaab, require new, determined regional approaches to counteract these groups. This includes better-trained and paid African security and law enforcement.

I look forward to engaging productively with the African Union, the Economic Community of West African States, and what I hope will be an inclusive and re-energized Intergovernmental Authority for Government.

Finally, I want to set the record straight – the United States has an unwavering commitment to the continent and its people. From the President’s Emergency Plan For AIDS Relief to Power Africa, to the African Growth and Opportunity Act, Feed the Future, the Young African Leaders Initiative, and numerous other development and exchange programs, the United States has stood side-by-side with African nations since de-colonization to improve livelihoods, increase life expectancy, open our markets to African exports, promote democracy and human rights, and elevate Africa’s place in the world.

I remain a firm Afro-optimist and I look forward to my trip and to strengthening our friendship with African partners.

About the Author: Tibor P. Nagy Jr. serves as Assistant Secretary of State for the Bureau of African Affairs at the U.S. Department of State.

Editor’s Note: This entry also appears in the U.S. Department of State’s publication on Medium.