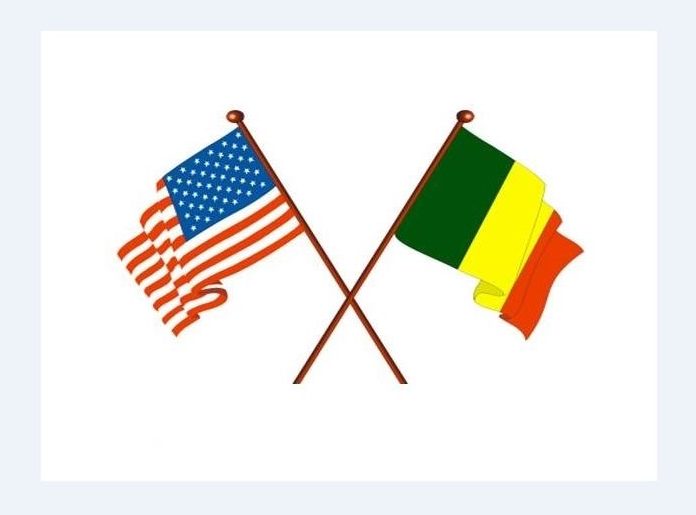 The United States Embassy in Mali strongly condemns the terrorist attacks on Prime Minister Abdoulaye Idrissa Maiga’s delegation in the Timbuktu region, as well as the attacks against a MINUSMA convoy and civilians in the regions of Mopti and Gao. These vile and cowardly attacks cost the lives of a dozen people and wounded many more,  and only strengthen our resolve to overcome terrorism and hold accountable those who commit such intolerable acts.

The United States offers its heartfelt condolences to the grieving families and wishes a speedy recovery to the wounded. The United States reaffirms its determination to support the Malian people in their efforts to restore peace and security.