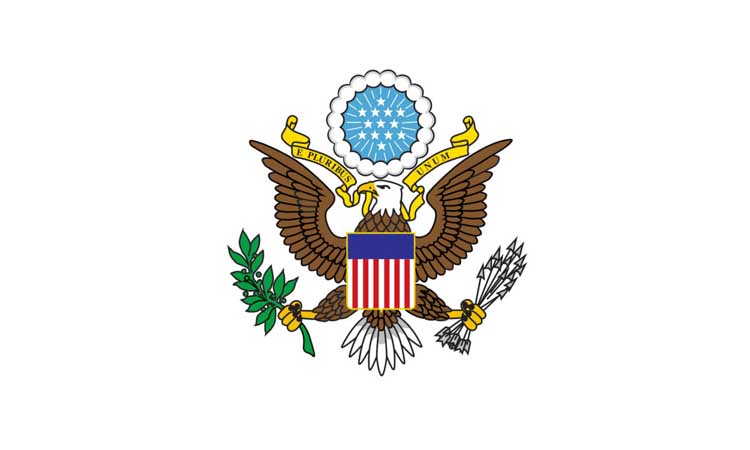 (Bamako, August 3, 2018) — As a longstanding friend of Mali, the United States applauds Malians across the country who voted peacefully in the July 29 presidential elections.  The United States condemns the violence that prevented other Malian citizens from exercising their democratic right to vote in some regions of the country.  We express our sincere condolences to the Malian government and the families of the Malian poll workers and security forces who lost their lives during the election.

Now that the Government of Mali’s Ministry of Territorial Administration and Decentralization has announced the provisional election results, the United States urges all candidates and their supporters to peacefully and patiently await the Constitutional Court’s release of the final results from the July 29 round of presidential elections.

The United States stands with Malians across the political spectrum who are working together to advance democracy, build prosperity, and strengthen governance and security in their great country.

The United States reiterates our support for the full implementation of the Algiers Accord for Peace and Reconciliation in Mali.  We will continue to work with the elected government of Mali for a lasting peace and true security throughout the country during and after election season.