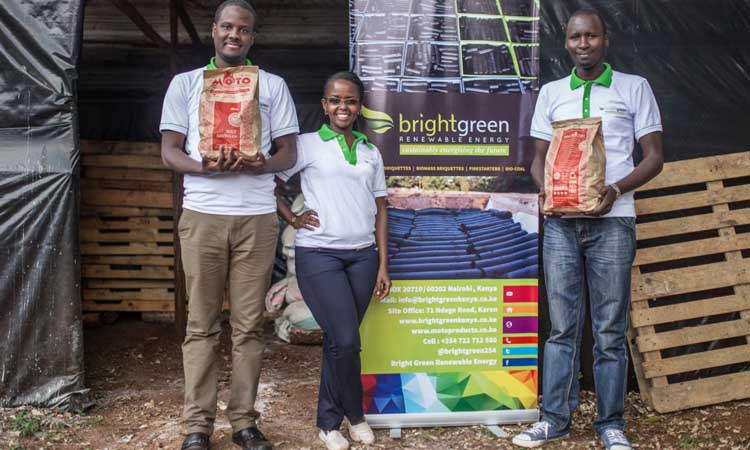 This entry was originally published by allAfrica as a guest column:

After having the honor of serving my country as a diplomat for more than 30 years – 22 of them in eight different African countries – this week I have the opportunity for the first time to underscore U.S. interests in and commitment to the continent at the United Nations General Assembly.

In dozens of meetings and conversations in New York, I will highlight the importance of a continued and strong U.S.-Africa partnership that prioritizes the following goals:

Far from being mutually exclusive, these priorities are mutually reinforcing. Our failure or success depends on a “whole of government” approach in working with international partners, civil society, and the large African diaspora in the United States, towards a future which leads to peace, stability and prosperity – now and for future generations across Africa.

My experiences in both diplomacy and academia have convinced me that Africa truly is at a critical crossroads, and the direction it takes in the next few years will have a major impact – for good or ill – not only on the continent, but across the world.

Everyone who follows trends in Africa knows that a demographic sea change is coming between now and 2050, when the continent will double its population to more than two billion and the percentage of Africans younger than 25 years of age will surpass 75 percent. These millions and millions of young Africans will have high aspirations for employment and quality of life – no different than young people anywhere in the world. With the proliferation of social media, African youth have a clear window into the countless possibilities that the world has to offer, but more importantly can compare their own circumstances with those of their peers around the globe.

Africa’s leaders are beginning to understand that their most important challenge is to create meaningful and lasting jobs for their youth. And I plan to do all I can to help, since the United States is the ideal partner for supporting Africans in building and strengthening democratic institutions and the type of business environments which attract investment that foster economic growth.

The fact is that a more prosperous and democratic Africa offers enormous commercial and trade opportunities for the United States. As the global economy becomes increasingly intertwined and Africa represents a larger share of global trade, I firmly believe that American companies can and should have deeper ties to the continent, which can also lead to our values and way of doing business becoming the standard in Africa.

American businesses put an emphasis on the rule of law, transparency, recourse for investors, and a level playing field. Our companies also prioritize training and employing Africans for the jobs they should be doing in their countries. This operating model is the underlying secret to our entrepreneurial culture and thriving economy.

As we look to Africa’s future and try to ensure the youth bulge is an asset for the continent rather than a hindrance, it is important to keep several critical factors in mind:

My career has shown me the enormous potential and abundant opportunities for Africa’s future. As Assistant Secretary for African Affairs, I will be guided by my overarching belief that we must look at Africa through the windshield, and not through a rear view mirror.

I call on U.S. business to take on this challenge as well, and for those with little or no experience on the continent to embrace the vast opportunities that Africa offers. I am deeply humbled that President Trump and Secretary of State Pompeo are entrusting me with the honor of leading the Bureau of African Affairs, and helping lead our engagements in Africa at this most crucial time in the continent’s history.