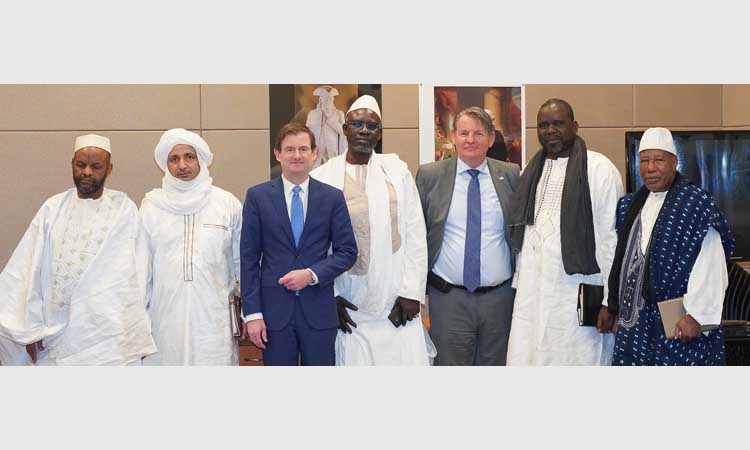 Under Secretary of State for Political Affairs David Hale traveled to Bamako, Mali, where he, joined by French DG for Political and Security Affairs Philippe Errera, met with Malian President Ibrahim Boubacar Keïta.  They underscored the need to accelerate implementation of the Algiers Accord and discussed ways to shore up the deteriorating security situation in northern and central Mali, human rights concerns, and the upcoming National Assembly elections.  They also met with the International Mediation to stress to the signatory parties the urgency of implementing the Accord’s commitments.  Under Secretary Hale also met with civil society leaders to discuss the drivers of conflict in Mali and ways to resolve it.

Transcript of Under Secretary Hale’s Press Statement in Bamako