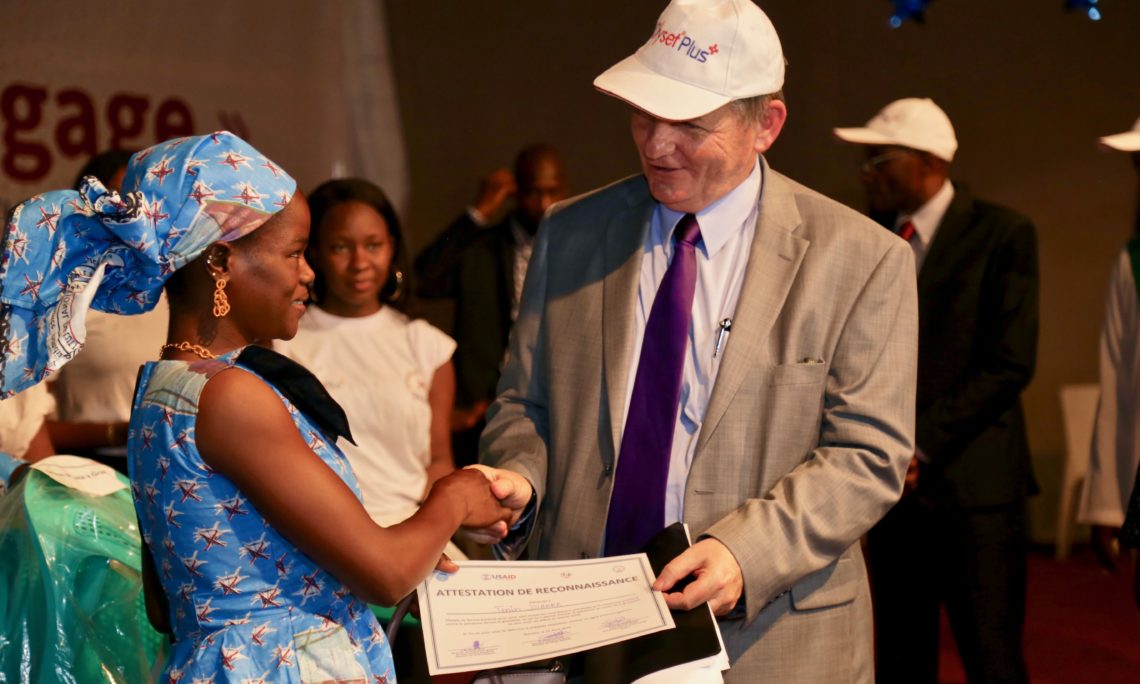 April 25, 2019 –World Malaria Day  Over the last five years, Mali with assistance from the United States, has reduced the burden of malaria by 60 percent – helping to improve the health resilience of people living all over the country.  This achievement is as result of cooperation between many partners and countless communities throughout the country, who have utilized proven, cost-effective interventions to prevent, diagnose and treat malaria.

The populations at highest risk of contracting and dying from malaria continue to be infants, children under five years of age, and pregnant women.  With the collective investment and action by the government of Mali, Malian communities, donors, and United States government, interventions have improved health and well-being particularly for those living in some of the most vulnerable and isolated regions of the country, such as Mopti. The United States congratulates the Malian government and health workers across the country in achieving such an impressive results.

In his remarks at the World Malaria Day celebration at the Palais de la Culture Amadou Hampate Ba of Bamako on April 25, U.S Ambassador Dennis B. Hankins, reiterated the U.S. commitment to support Mali’s health sector reforms. “As the largest bilateral donor in the health sector, the U.S. Government stands ready to support the Minister in his new health sector reform efforts announced in February 2019.” He invited other donors to renew their commitment towards helping Mali reach critical objectives to ensure that all Malians have access to life-saving prevention and treatment for malaria.

Since 2008, the United States President’s Malaria Initiative (PMI) in Mali, led by the U.S. Agency for International Development (USAID), and implemented with the U.S. Centers for Disease Control and Prevention (CDC), has proudly worked in partnership with the Malian Ministry of Health and Public Hygiene to diagnose and treat malaria, saving millions of lives. To date, PMI has invested 269 million dollars to supply 60 percent of all malaria drugs, diagnostic tests, and bed-nets used throughout the country, which benefits more than five million people every year.

Sadly, despite being entirely preventable, malaria continues to be a leading cause of sickness and death across much of sub-Saharan Africa. In Mali, one third of all hospital visits are malaria-related.  The disease disproportionately affects the rural poor, and undermines Mali’s goals for a more secure and economically prosperous country by trapping families in a vicious cycle of disease and poverty.

This is why the in addition to investing in prevention and treatment of malaria, the United States’ National Institute of Health and Malian researchers at the  University of Sciences, Techniques, and Technology of Bamako established the  International Centers for Excellence in Research (ICER).  The research program is a collaboration that seeks to better understand malaria infection and transmission, to improve control strategies, and to search for ways to ultimately eliminate the disease altogether.