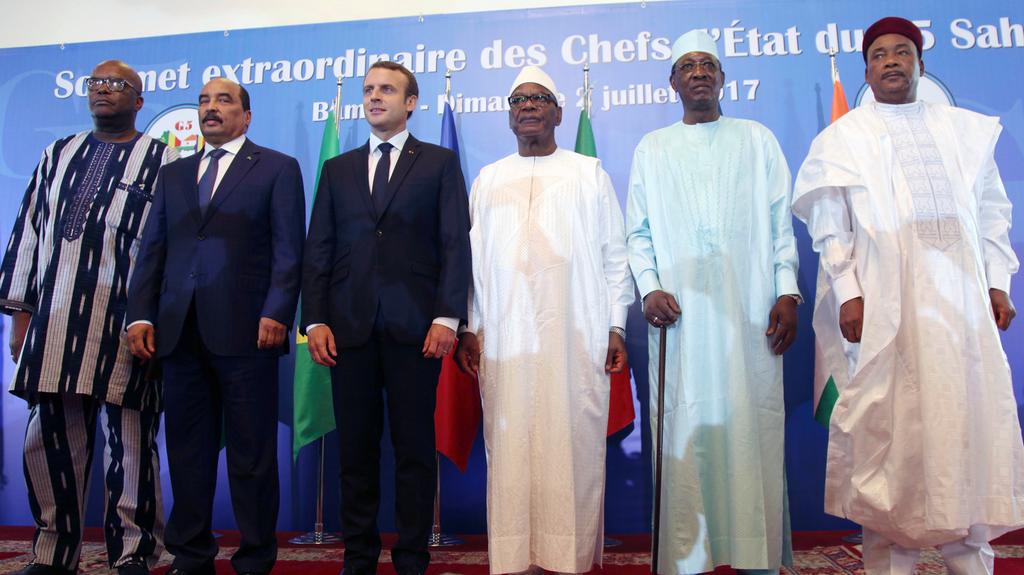 “I salute Mali’s leadership on this issue,” said United States Ambassador Paul Folmsbee.  “The United States welcomes and fully supports the creation of a G-5 Sahel joint force to combat terrorism and help restore peace and security in the Sahel region.  The United States applauds the G5 nations – Burkina Faso, Chad, Mali, Mauritania, and Niger- for creating this joint force, which will allow them to better coordinate their efforts to fight extremism on the continent and to take regional ownership over security and stabilization efforts.”

Additionally, the United States is committed to the full implementation of the 2015 Algiers Peace Accord, the Ambassador said.  “As a member of the International Mediation, we are proud to work in partnership with Mali for the restoration of security in the north of Mali and for the economic development of the entire country.”