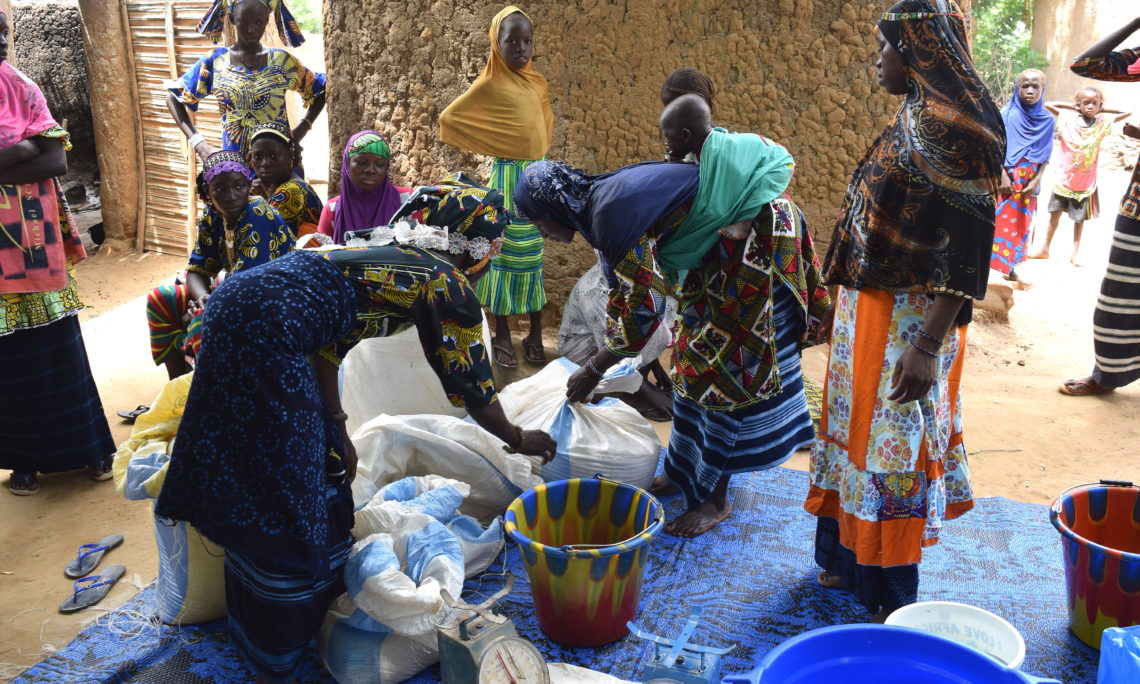 Recurrent natural disasters and severe poverty contribute to food insecurity in Mali, while civil conflict since 2012 has exacerbated food insecurity and spurred population displacement. In 2018, an estimated 4.6 million people are food insecure and 1.1 million people are affected by or at risk of malnutrition, according to the UN. As of September, the government of Mali and the UN also report approximately 77,000 internally displaced persons within Mali and 140,000 Malian refugees in Burkina Faso, Mauritania and Niger.

Through the UN Children’s Fund (UNICEF), USAID’s Office of Food for Peace (FFP) provides ready-to-use therapeutic food to treat an estimated 35,000 children with severe acute malnutrition.  A new shipment of 435 tons of Ready-to-Use Therapeutic Food (RUTF) or “PlumpyNut” will be used in the treatment of severely malnourished children for 2019.

“On behalf of the U.S. government, we support the continued partnership with the Malian government to strengthen the U.S. Mission to Mali’s strategic partnership with UNICEF and support malnutrition treatment in Mali”, stated Ambassador Paul A. Folmsbee.

USAID’s Office of Food for Peace also collaborates with the UN World Food Program (WFP) and other non-governmental partners to respond to the urgent food needs of populations affected by displacement, natural disasters or other shocks in Mali through in-kind or cash-based household food distributions. In addition, FFP supports WFP to deliver supplementary nutrition assistance to prevent malnutrition in children and pregnant and lactating women.

This support is entirely in line with the Mission’s five-year Country Development Cooperation Strategy, which aims to help Malians to achieve a democratic, resilient and prosperous future.